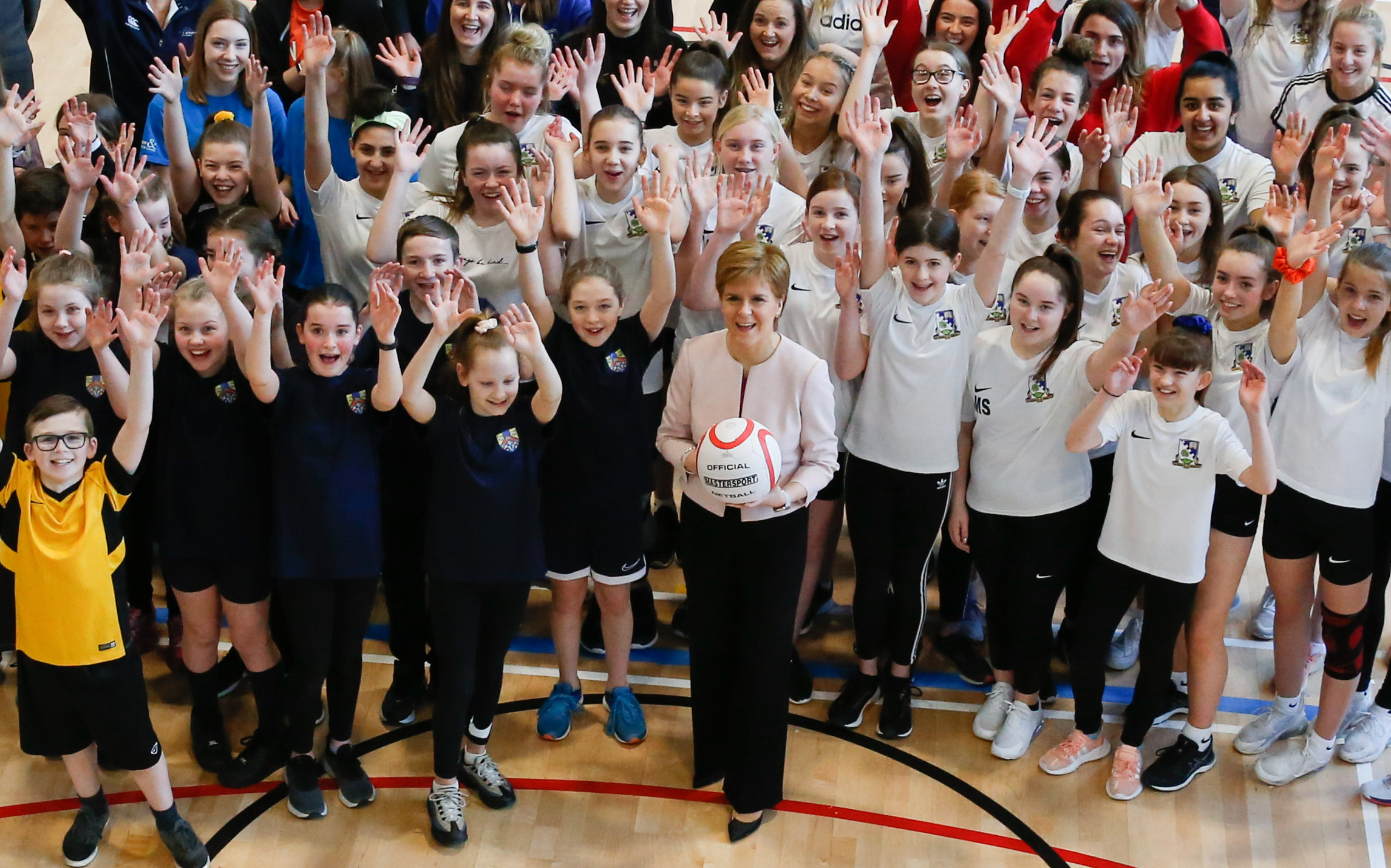 David McHendry explains how Dundee’s new regional performance centre can trace its roots back to an ambitious bid for a national project and why investment in good research rarely fails to pay off.

The opening of the new Caird Park regional performance centre in January 2020 brought a first-class facility to Dundee but, from a facility development perspective, it also served to illustrate the value of ambition and a long-term approach to sports provision.

Caird Park was not a KKP project but the development of a major sports venue in Dundee has its roots in a different project that we had worked on some years previously.

In 2012 sportscotland and the Scottish Football Association invited bids from partner cities to host the Scottish National Performance Centre. KKP led Dundee City Council’s team and put together a strong bid based on the development of an unused part of Camperdown Country Park; this would have hosted the performance centre and hotel. Reaching the final bid stage of the process represented a significant achievement and also generated a great deal of positive feedback, not only from sportscotland and the SFA but also from the local and regional stakeholder organisations that had been part of the bid preparation.

However, the need for the national football team to be close to a major airport always had Dundee on the back foot. The Oriam at Herriot Watt University now fits the bill for sportscotland and the SFA’s needs.

KKP’s involvement with the project came to an end at the bid stage but the scheme had served to illustrate the potential for high-quality sports facilities in Dundee. Although the bid had been focused on a national performance centre, the process of developing the bid helped to make a case for a regional football development centre when the time came. A change of scale also raised the possibility of a change of location and offered the possibility of co-locating with the existing facilities in Caird Park, creating a large sports hub closer to the centre of the city.

In the context of a bid for a national performance centre, a regional football centre might seem like something of a runners-up prize but, a few years on from that first KKP-led project, the Caird Park scheme represents an excellent outcome for the city. The Caird Park development has generated significant inward investment  brought significant investment in the City offer and created a high quality, accessible, comprehensive home for sport in the region.

Caird Park demonstrates that, the time, energy and expertise invested in making a properly researched and well-prepared bid is seldom wasted. Any opportunity to undertake an in-depth assessment of facilities, demand and potential is an opportunity that should be grasped.

Caird Park also serves as a reminder of the value of ambition. If Dundee was always an unlikely venue for Scotland’s national performance centre, it was a bid that fitted in with the city’s determination to rediscover and reinvigorate itself as a city of opportunity and culture. The city is now the host to the V&A Dundee, the first design museum in Scotland and the first Victoria and Albert Museum site outside London, illustrating what can be achieved with a strong vision and a determined, strategic approach.

In the end the national performance centre did not come to Dundee but it could not see any reason why it shouldn’t. By having the confidence to bid, the city demonstrated its ambition and created an opportunity to reimagine its approach to sports provision.

At KKP our experience tells that asking the right questions is the starting point for a successful project. With Caird Park and the scheme that laid the foundations for its development Dundee demonstrated that, rather than “Why?”, the first question should always be: “Why not?”